Jon is a retired Navy SEAL Commander turned leadership and mindfulness coach. During his 24-year Navy career, he served in multiple highly dynamic leadership positions from the battlefield to the operations center and the board room. His style of teaching leadership is unconventional yet highly effective. He is passionate about helping people and organizations become the best versions of themselves through mindfulness coaching, keynote speaking, and grit and resilience training.

​Jon Macaskill (muh-KAS-kill) is a retired Navy SEAL Commander turned consultant and mindfulness and meditation teacher. He was born in South Africa but grew up in Ruston, Louisiana.

After graduating high school, he served briefly as an enlisted sailor in the US Navy before receiving an appointment to the US Naval Academy and graduating from there with a BS in mathematics 4 years later. 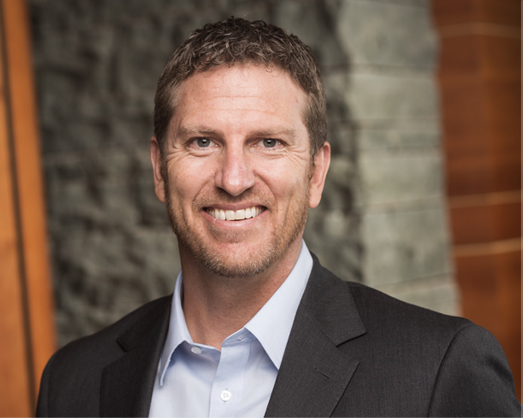 Jon served in Iraq, Afghanistan, off the coast of Somalia, and in Panama.

After retiring, he served briefly as the Deputy Executive Director for the veteran nonprofit, Veteran’s PATH. He now runs a podcast called Men Talking Mindfulness; does keynote speaking engagements on developing leadership, grit, and resilience; and owns his own consulting company, Macaskill Consulting, LLC. In all three roles, his desire is to improve cultures and individuals through mindfulness, meditation, vulnerability, and compassion.

Jon’s wife, Beka, also served in the Navy and is now a civilian Orthopedic Physician Assistant. Together, they are the proud parents of three small children, and recently after an adventurous 6 months as a family in an RV, they have settled on a small farm in Colorado Springs.

I have followed Jon’s work for some time now on LinkedIn and through the Men Talking Mindfulness Podcast (which I highly recommend). Recently, I had the privilege to hear him speak at a recent VETS2INDUSTRY virtual event and get up close and personal with some of the same concepts. His advice on mindfulness and meditation in the workplace and under stress conditions is incredibly insightful not just in a military context but even more broadly for any stressful situation. Whether in business, parenting, or even social situations, developing the regular practice to ground yourself, calm your mind, and carry on is invaluable to long term success. Jon does a great job of taking these ideas that historically have been treated as “new age” or “hippie” spiritualism and deconstructing it from these cultural narratives to make it digestible and useful for real people. Although these are universal principals which transcend gender and identity, as a male I know there can often be cultural or societal norms which pose barriers to this kind of practice. Here again, Jon does a phenomenal job not only of describing these things in a way that makes it applicable and useful, but helps to break down some of those misconceptions and biases. He not only teaches but lives this and his experience using it in some of the most high-stress environments imaginable help to reinforce its utility and acceptability. I can’t thank Jon enough for the work he continues to do, helping others to think clearer and live better lives. Whether you are a transitioning military veteran reacclimating to civilian life, a military spouse dealing with the trials of being married to Uncle Sam, or a civilian dealing with pressures of business or home life, increased mindfulness and a meditative practice will help you be a better version of yourself and there’s no better person that I can think of than Jon Macaskill to teach you the skills you need to develop it.